The Siberian Husky is a medium-size, dense-coat working  dog breed that originated in eastern Siberia. The breed belongs to the Spitz genetic family. It is recognizable by its thickly furred double coat, sickle tail, erect triangular ears, and distinctive markings

Huskies are an active, energetic, and resilient breed whose ancestors came from the extremely cold and harsh environment of the Siberian Arctic. Siberian Huskies were bred by the Chukchi of Northeastern Asia. The dogs were imported into Alaska during the Nome Gold Rush and later spread into the United States and Canada. They were initially sent to Alaska and Canada as sled dogs but rapidly acquired the status of family pets and show dogs. The Siberian Husky, Samoyed, and Alaskan Malamute are all breeds directly descended from the original “sled dog.”

Recent DNA analysis confirms that this is one of the oldest breeds of dog. The name “Husky” does not mean that these dogs are burly, thick, fat, or overweight. “Husky” originated as a mutation of the term “Eskie,” a derogatory name used by the Europeans to describe the Inuit people whom they met when they first made expeditions into the Arctic. The word “Siberian” in this breed’s name is derived from Siberia itself, because it is thought that Eskimo or sled dogs were used to cross the land bridge of the Bering Strait on the way into, or out of, Alaska Breeds descending from the Eskimo dog were once found throughout the Northern Hemisphere from Siberia to Canada, Alaska, Greenland, Labrador, and Baffin Island With the help of Siberian Huskies, entire tribes of peoples were able not only to survive, but to push forth into terra incognita. Admiral Robert Peary of the United States Navy was aided by this breed during his expeditions in search of the North Pole. The Siberian Husky’s role in this feat cannot be overestimated.

Siberian Huskies share many outward similarities with the Alaskan Malamute as well as many other Spitz breeds such as the Samoyed, which has a comparable history to the Huskies. They come in a variety of colors and patterns, usually with white paws and legs, facial markings, and tail tip. The most common colors are black and white, copper-red and white, gray and white, and pure white, though many individuals have blondish or piebald spotting. Striking masks, spectacles, and other facial markings occur in wide variety. They tend to have a wolf-like appearance. The pure white Husky is treasured if it has ice-blue eyes, as it does not occur in most litters. The facial appearance, depending on the category of the dog, could be that of a wolf, which is most common in the show ring.

The Siberian Husky’s coat is thicker than that of most breeds of dogs,  comprising two layers: a dense undercoat and a longer topcoat of short, straight guard hairs. It protects the dogs effectively against harsh Arctic winters, but the coat also reflects heat in the summer. It is able to withstand temperatures as low as ?50 °C to ?60 °C.  The undercoat is often absent during shedding.Their thick coats require weekly grooming. Long guard hair is not desirable and is considered a fault. The Siberian Husky has been described as a behavioral representative of the domestic dog’s forebearer, the wolf, exhibiting a wide range of its ancestors’ behavior.

They are known to howl rather than bark Hyperactivity, displaying as an overactive hunting drive, a characteristic of kenneled dogs, is often noticeable in dogs released from their captive environment for exercise — a behavior welcome in hunting dogs but not in the family pet. The frequency of kenneled Siberian Huskies, especially for racing purposes, is rather high, as attributed through the history of the breed in North America. They are affectionate with people, but independent. A fifteen-minute daily obedience training class will serve well for Siberian Huskies. Siberians need consistent training and do well with a positive reinforcement training program. They rank 45th in Stanley Coren’s The Intelligence of Dogs, being of average working/obedience intelligence. They tend to run because they were at first bred to be sled dogs. Owners are advised to exercise caution when letting their Siberian Husky off the leash as the dog is likely to be miles away before looking around and realizing their owner is nowhere in sight. They also get bored easily, so playing with toys or throwing the ball at least once a day is essential. Failure to give them the attention or proper exercise they need can result in unwanted behavior, such as excessive howling, marking, chewing on furniture, or crying This dog is sometimes called “the clown of the dogs” after its love to play like a puppy right through its life. 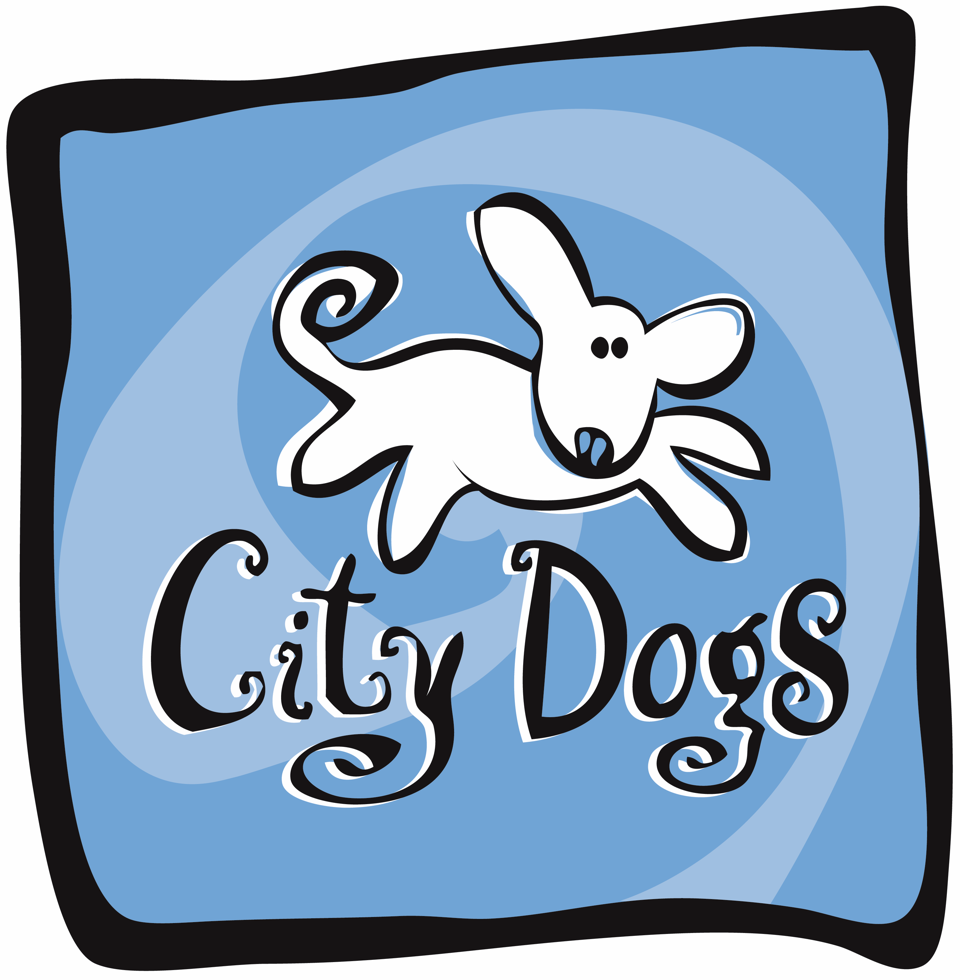